Spent a lot of it eating and discovering that gin and tonic go very well with limes instead of lemons.
Then I hit the ground running, gearing up for new academic years at the Rock Academie Tilburg, the Desgin Academy Eindhoven, and Albeda College in Rotterdam. Lots of new material to prepare..my poor students are not going to know what hit them…

In August I also continued to work as the coach for the amazing  Lorrainville  album, the world’s first (as far as I know) Facebook album. It started as a joke on Facebook and it’s turning out to be a brilliant album, chock full of gems by some of the best and brightest in the Dutch music scene.
Here I am in the studio with the creator of Lorrainville, the brilliant Guido Aalbers, and the incredible singer Erik Neimeijer. As you can see, we had a miserable time and no fun was had whatsoever. (Oh, if you see that, please see an eye doctor PRONTO!)

I also had the honor of coaching the fabulous Anneke van Giersbergen, and it was love at first sight. And love at first listen. She’s the female vocalist on Lorrainville, and then I also coached her on her new solo album. You can see how much we hate each other here – she has my book and I have all her CD’s. Her new video is here. 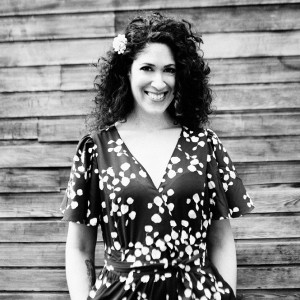 Please order on time, our webshop is going on vacation from August 1- September 1. We are happy to process your order before or after that time. Have a lovely summer! Dismiss